ASSESSING THE PRESENT, INFLUENCING THE FUTURE

South Asia embodies 5,000 years of remarkable history and culture, it is home to one-quarter of humanity, and it is the world’s fastest economic region. With this as context, our panel of distinguished scholars will focus on South Asian studies’ contemporary place within academia and share their perspectives on its future. Audience participation will be sought as well. 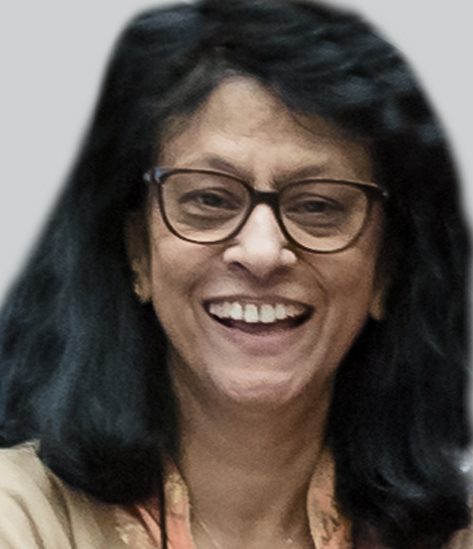 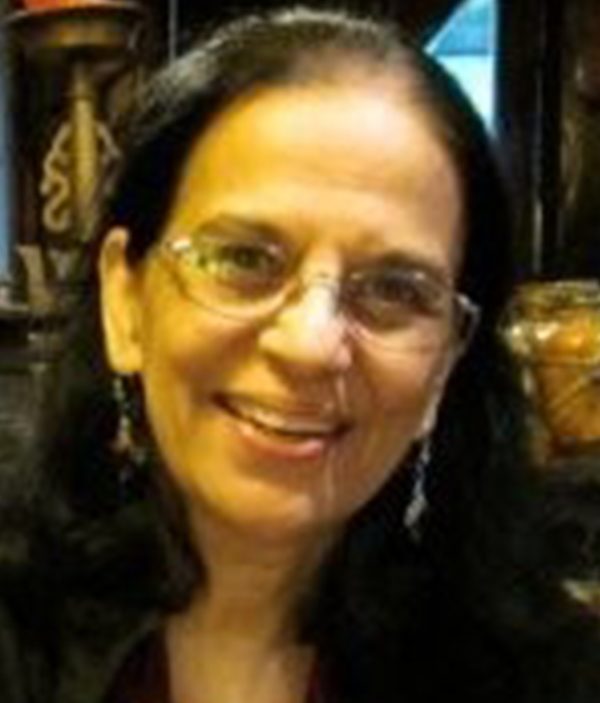 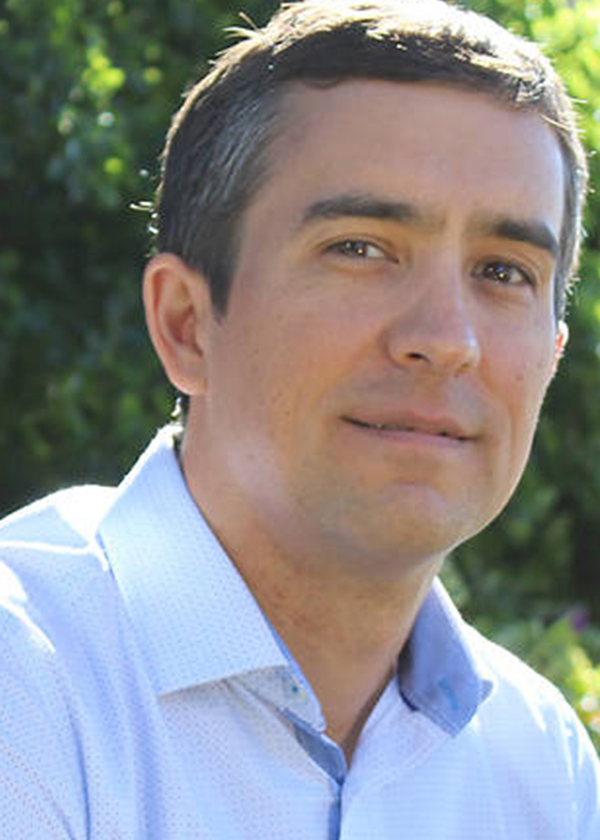 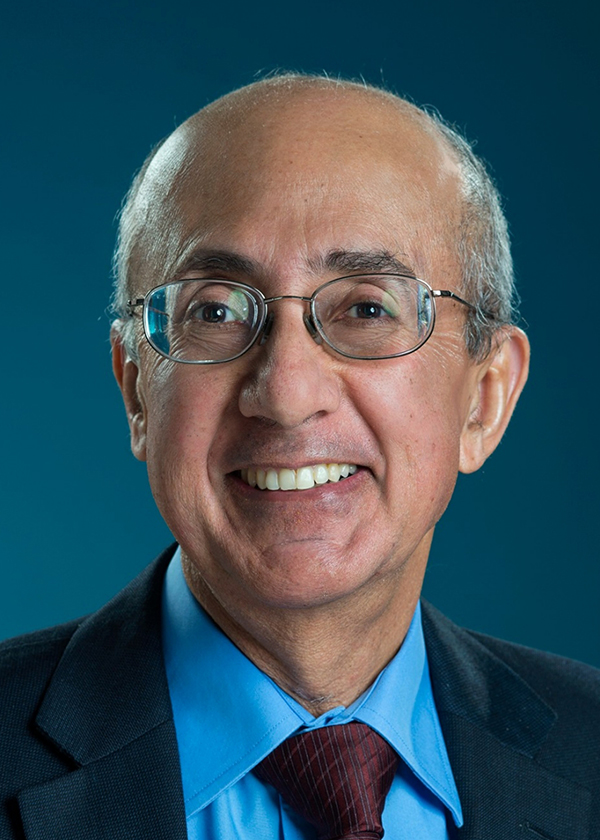 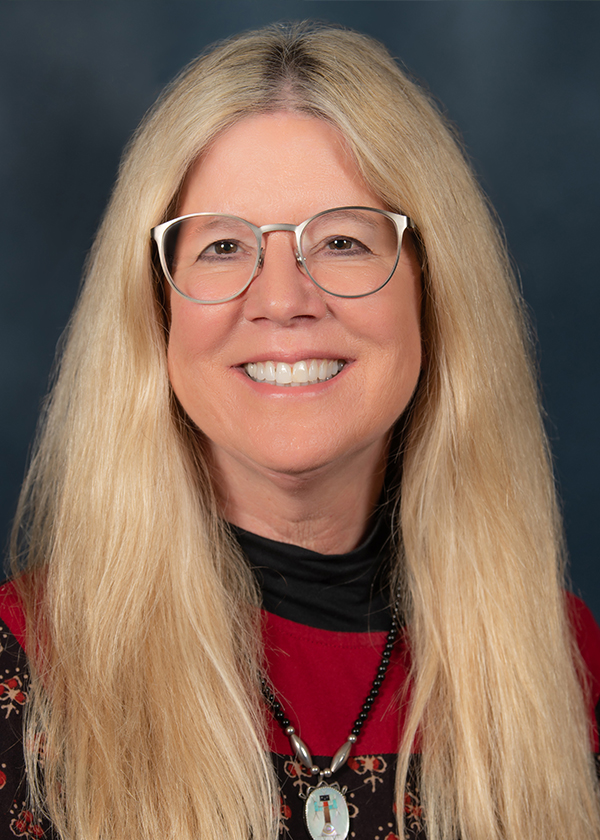 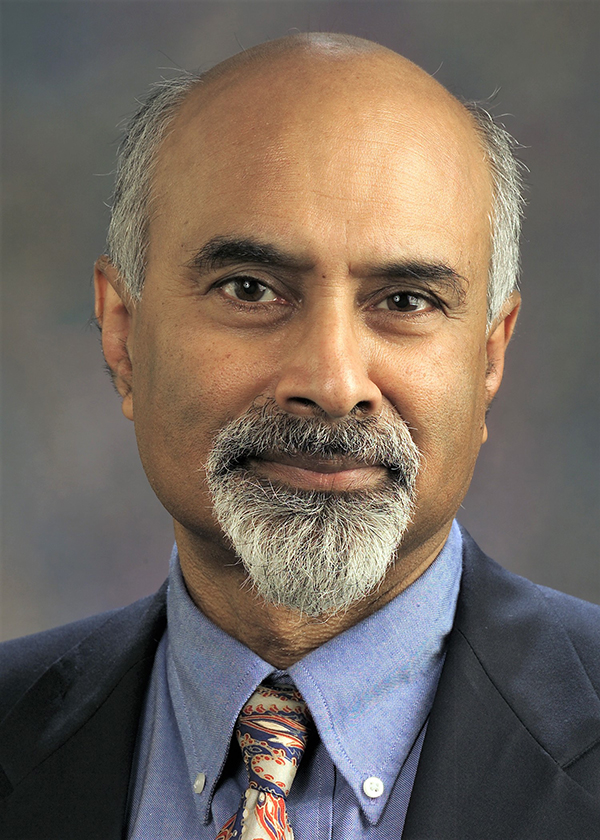 Dr. Vandana Asthana has areas of expertise including International Relation/South Asia focusing on unconventional security vis-a-vis water. Her other interests include climate change, gender, displacement and human security. She has participated in the UN task force on water and adaptation to climate change in trans-boundary basins. Among her multiple publications are recent books and book Chapters: Water Security in India: Hope, Despair and Challenges of Human Development: Bloomsbury; Water Policy Processes in India: Discourses of Power and Resistance: Routledge. Her forthcoming publications include chapters on The Tehri Dam Project in India: Impact on Women’s Household Food and Economic: Ohio University Press; and a book manuscript on Insecurity Community in South Asia. She is a member of the Board of Directors of the South Asian Studies Association and the Founder member of the IC Centre for Governance, New Delhi.

Dr. Purnima Bhatt taught at Hood College for more than 40 years. She completed her BA and MA in Indian history from Delhi University, did post-graduate work at Harvard, and was awarded her PhD in African history from Howard University. Her current research interests focus on the historical and contemporary roles of women in Asia and Africa; global perspectives on women, power and politics; women’s leadership in peace movements; the impact of globalization on women; and more recently, the African presence in India. Her four books include, Scholar’s Guide to Washington D.C.: African Studies , ‘Reminiscences’, and ‘Sharadabehn Mehta: Una Mujer Exceptional en al India de su Tiempo’, a translation of the autobiography of the Indian feminist and pioneer in the field of women’s education. Her more recent book entitled, ‘Her Space, Her Story: exploring the Stepwells of Gujarat’ was published by Zubaan. She has lectured extensively in India, the Americas, Europe, Asia and Africa. She is a member of the Board of Directors of the South Asian Studies Association.

Dr. Geoffrey Ashton is an Assistant Professor of Philosophy at the University of San Francisco. He has studied Sanskrit, Thai, and Spanish, and conducted research at numerous institutions including Jawaharlal Nehru University, Deccan College, the Jñāna-Pravaha Institute all in India, Chiang Mai University and Chulalongkorn University in Thailand and finally at La Universidad Autónoma de Madrid in Spain under Fulbright. He has authored numerous articles, and book chapters on Indian Philosophy, Buddhist Philosophy, philosophy of religion, comparative ethics, and comparative aesthetics. His current research focus is a manuscript titled, Whose Suffering? Whose Freedom? A Phenomenological Reconstruction of the Philosophy of the Sāṃkhya Kārikā. It revisits Classical Sāṃkhya as a study of life through the lens of Johann Wolfgang von Goethe’s organic ontology and José Ortega y Gasset’s existential phenomenology.

Dr. Rafiq Dossani is Director of The RAND Center for Asia Pacific Policy, A Professor at The Pardee RAND Graduate School a Senior Economist at The RAND Corporation, and a member of the Board of Directors of the South Asian Studies Association. His research interests include education, regional development, security, finance, and technology issues. His diverse work focus has included Muslim minorities in Asia, the role of Chinese and Indian engineers in Silicon Valley, the growth of venture capital in India, regional integration in South Asia, the Trans Pacific Partnership, and India-Pakistan negotiations over Kashmir. Prior to joining RAND, he was Director of Stanford University’s Center for South Asia, and a senior research scholar at Stanford University’s Institute for International Studies. He was earlier the Deputy Editor at Business India magazine and a member of the Bombay Stock Exchange. He has been a reviewer for several journals and academic groups, including World Development, and the National Science Foundation. His non-profit work includes serving as a trustee for Hidden Villa, an environmental initiative in the Bay Area, and, earlier, serving as a Director of the Aga Khan Rural Support Program in India. He holds a Ph.D. in finance from Northwestern University, an M.B.A. from the Indian Institute of Management, Calcutta, and a B.A. in economics from St. Stephen’s College, Delhi. In 2017 he was recipient of the Exemplar Award for Academic Achievement bestowed by the South Asian Studies Association.

Dr. Nancy M. Martin is Professor and Chair of Religious Studies and Director of the Schweitzer Institute at Chapman University and Life Member of Clare Hall, University of Cambridge. She is a leading authority on the bhakti saint Mirabai, from the earliest records of the saint in hagiographic literature to her significance in the Indian struggle for independence to post-colonial and global incarnations and invocations of the saint. Her areas of research interest include devotional Hinduism, low-caste religious traditions and gender and religion in India, comparative mysticism, and comparative religious ethics. Her most recent publications include “The Gendering of Voice in Medieval Hindu Literature” in The Bloomsbury Research Handbook on Indian Philosophy and Gender, edited by Veena Howard, and “Mirabai’s Poetry: The Worlding of a Hindu Woman Saint’s Dynamic Song Tradition” in The Wiley-Blackwell Companion to World Literature, Volume V, edited by Ken Seigneurie and B. Venkat Mani.

Dr. Joseph Prabhu is Professor Emeritus of Philosophy and Religion at California State University, Los Angeles and Adjunct Professor of Religion at Claremont Graduate University. He is both a scholar and a peace activist. His edited volumes include The Intercultural Challenge of Raimon Panikkar; Indian Ethics: Classical Traditions and Contemporary Challenges; Raimon Panikkar as a Modern Spiritual Master. He has three books in process, Raimon Panikkar as an Interreligious Thinker; Liberating Gandhi: Community, Empire, and a Culture of Peace,” and Hegel, India and the Dark face of Modernity due out in 2020.